Strength! Power! Charisma! World of Sport Wrestling is back!

By Seb Sternik and Jamie Woodhouse

The news that British wrestling fans have been waiting for is finally here, as Impact Wrestling have joined forces with the Iconic World Of Sport Wrestling to bring the show back to TV screens this summer.

WOS first entertained families on a Saturday evening over 50 years ago, giving birth to household names such as Big Daddy, Giant Haystacks and Mark “Rollerball” Rocco, before the show ceased to exist in 1985.

Now 30 years later, American wrestling giants Impact Wrestling, formerly known as TNA, have announced they are in partnership with WOS, with ITV commissioning an all new ten-part series, to air in the shows original slot on Saturday evenings.

Jeff Jarrett, co-founder of Impact Wrestling was unveiled as Executive Producer of the revamped WOS Wrestling, at the official launch in front of fans and press at MediaCityUK in Salford. A start-studded roster including Grado, Viper, Sha Samuels, the first ever British born Impact Wrestling world champion Magnus and many more, are set to battle it out in the ring, when WOS invades Preston Guild Hall on 25th and 26th May. 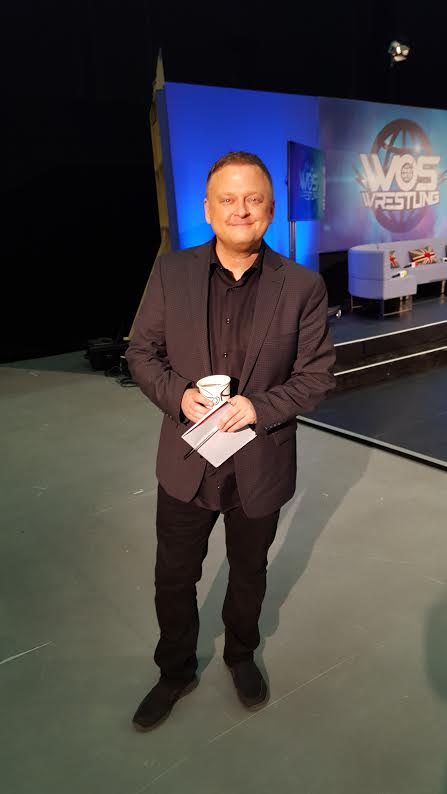 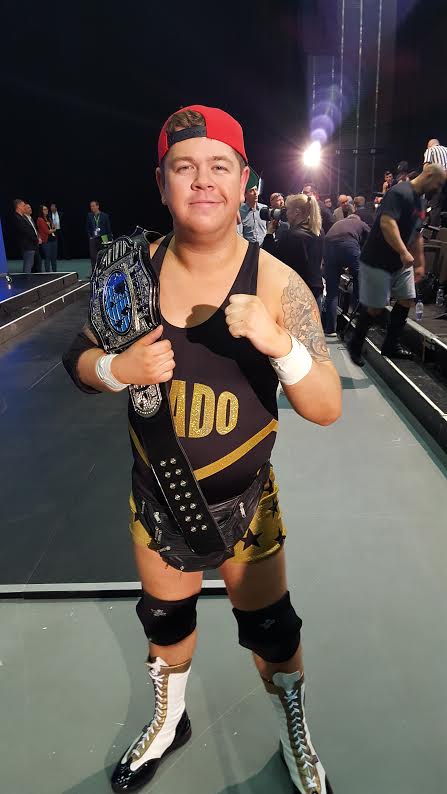 Former Impact Wrestling star and current WOS Wrestling champion Grado, couldn’t hide his joy at the news that the show will return to ITV saying: “Everybody can get the chance to watch! Grannies, mammies, daddies, families, dogs, cats, the lot!

“For years we wanted to go to America and wrestle. I and some of the boys have been to America to wrestle but now it’s time to put a stamp on the UK. This is 30 years in the making, now or never, lets do this!”

Sha Samuels, a mega-power of the British Independent wrestling scene eluded to how hard the British wrestlers have worked and believes that this is finally their reward. He said: ” This is the biggest thing to happen in British wrestling. When I started 15 years ago there wasn’t a scene here. It was just a group of guys in working men’s clubs up and down the country in front of 60 people, trying to put on a show.”

Despite the partnership with Impact Wrestling, WOS legend Klondyke Kate denies there will be a strong American influence in the re-launched show. She said: “I know we have some Americans coming in but it’s ultimately British, it’s going on prime time TV and I think all it will do is make wrestling bigger and bigger in this country.”

With all the excitement in the air, it was inevitable that tensions would boil over, and this was indeed the case when a mass brawl broke out during the fans Q and A, after Grado called Sha Samuels a: “big cockney dafty”.

Tickets for the shows at Preston Guild Hall on 25th and 26th May, are on sale from Friday 7 April and are sure to sell out fast, as fans clamber to book their place at the historic return of WOS Wrestling.