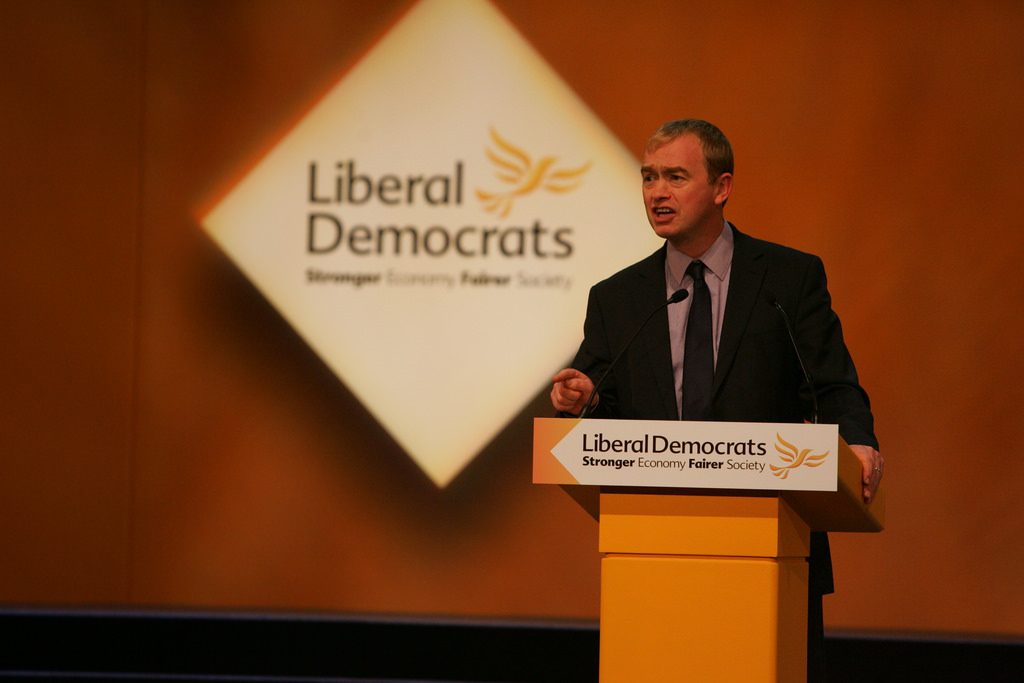 By Sean Gannon
The Liberal Democrats claim they have received a surge to their membership in the run-up to the snap general election.

The party gained 12,500 new members according to their website, bringing their total to over 100,000, which is the highest they have ever had in over 20 years.

The Liberal Democrat candidate for Bradford East, David Ward, has said that he thinks that the increase is wonderful.

He said: “It’s great. Lot’s of young people, which is always interesting – asking them why they’re joining and what they’re thinking – it’s really quite a boost that it’s provided to us, so it’s a bit unexpected really, as indeed the election was.”

Councillor Ward also commented on other questions surrounding the election, including the idea of the Liberal Democrats conceding their bid for the seat in Shipley to help Sophie Walker from the Women’s Equality Party against the incumbent MP, Philip Davies.

He said that, while it was ultimately a local decision, the party would likely stick to supporting their own candidate instead.

Finally, Councillor Ward gave his opinion on the subject of Brexit, criticising Jeremy Corbyn for his lukewarm response to Europe while stating that the Liberal Democrats believe Britain should remain in the single market.