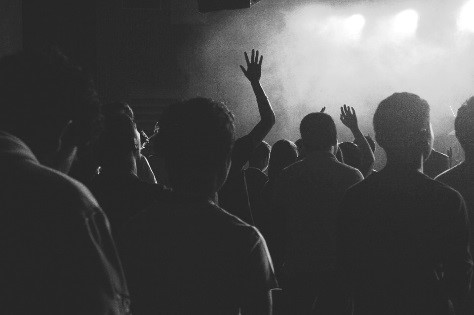 A NEW sexual aggression awareness project has been launched with the aim of making Leeds a zero tolerance city.

The project was established by a group of staff and student union representatives at Leeds Beckett University earlier this month.

It aims to target ‘Lad Culture’ and small acts of sexism which can create a climate where sexual aggression is accepted.

A meeting is being organised with promoters for clubs across the city in an attempt to review marketing policies and tactics used to entice girls and women into venues.

Becca Costa, 23, one of the project’s leaders, said: “Club advertisements show women in overly suggestive positions. Girls are being bribed into clubs with female-only deals – it’s as though girls are used as cannon fodder for club profit.”

Those involved in organising promotions deny that those are the reasons they encourage females into the clubs – suggesting it is more of a safety issue.

One former promoter, Jake Blackwell, 24, said: “The club wants more girls than boys in there. That is just how it works, a less testosterone environment makes a more relaxed club when alcohol is around especially.”

But clubber Chloe Field, a 21-year-old marketing student from Huddersfield, said: “I’ve felt vulnerable. They always target girls – they can be pretty aggressive by cornering you.”

Alongside tackling the sexism within nightlife culture, the project is also attempting to give those affected by sexual assault a way they can speak out comfortably.

Ms Costa said: “We aim to change the culture in Leeds, and create an effective support and report system.”

The project is hosting consent workshops to help people identify the signs of vulnerability when someone is too drunk or when someone just seems generally uneasy and unenthusiastic about sex.

Ms Costa said: “We also want to establish effective consent workshops, as a preventive measure. Girls and boys need to know how to act if a sticky situation ever arises, and how to get help.”

The consent workshops are open for all of the public to attend, but all Leeds Beckett University students will be encouraged to attend.