Inquiry launched into e-cigarettes’ impact on health and UK economy 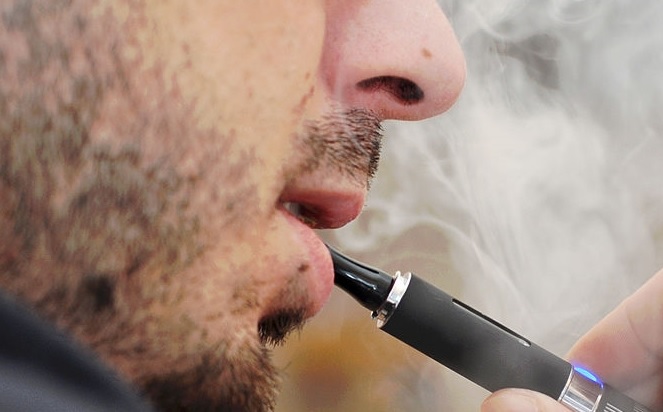 A Parliamentary Inquiry has been launched into the impact of e-cigarettes on public health and the economy.

MPS HAVE launched an inquiry into e-cigarettes to assess the impact they have on people’s health.

The inquiry, to be undertaken by the Science and Technology Committee, is set to assess the impacts on health, including whether e-cigarettes can be used as a tool to stop-smoking.

It is also set to assess the financial impact on a growing market as well as any implications it may have for the NHS.

Norman Lamb MP, inquiry chairman, said: “Almost three million people in the UK now use e-cigarettes, but there are still significant gaps in the research guiding their regulation and sale.

“They are seen by some as valuable tools that will reduce the number of people smoking conventional cigarettes, and seen by others as re-normalising smoking for the younger generation.

“We want to understand where the gaps are in the evidence base, the impact of the regulations, and the implications of this growing industry on NHS costs and the UK’s public finances.”

The committee will also review the social aspects of e-cigarettes and whether they are now being used as a gateway for younger people to get into smoking.

Talha Daji, 21, of Wheatcroft Avenue, Batley, said: “I used to smoke around six or seven cigarettes a day but that changed when e-cigs started to become more popular.

“When I get the urge to smoke I now just use my vape, it’s a lot cheaper compared to smoking and seems a lot healthier.”

Public Health England has released figures from a report from University College London, which suggest that over the Stoptober anti-smoking campaign in 2016, 53 per cent of those who quit smoking that month opted to use e-cigarettes as an alternative.

Dave Akhtar, 27, who works at the Evape Outlet in York, said: “It’s obviously a much better option for smokers as there are clearly added benefits to using vape and e-cigs over actual cigarettes with it being so much cheaper and much healthier, hence why I swapped over a few years ago.

“There are also a number of different flavours to choose from and you can mimic the taste of cigarettes with tobacco flavours whilst also being able to change it to more fruity flavours.”

Regulations will also be assessed to see if guidelines are effective around advertising and the safety of the actual devices that are being used.