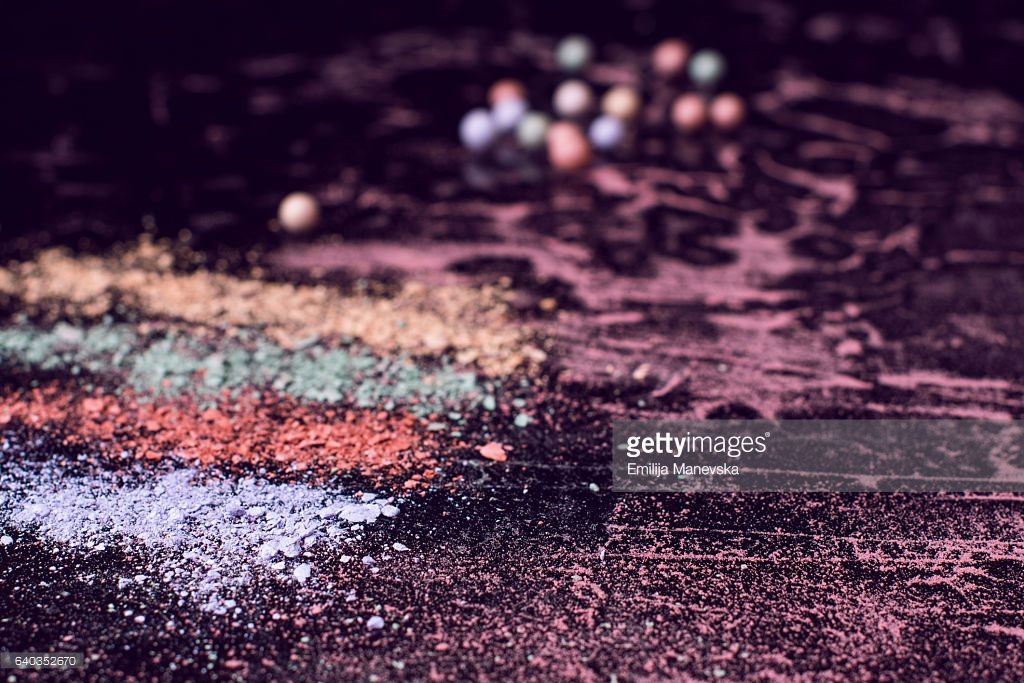 CALLS ARE growing to ban the use of a shimmering rock called mica in cosmetics over fears for the children forced to mine it in India.

Around 25 per cent of the world production of mica comes from illegal collection in north-east India, where more than 20,000 children are working in extreme conditions.

Children as young as six are being made to mine for the mica rock – which is used to add the sparkle and shimmer in modern make-up products today.

However, much of the mineral is illegally mined in operations run by cartels that make huge profits, while the workers risk their lives for a pittance.

It is estimated that five to 10 children die a month digging for the rock due to cave-ins.

It is thought that 90 per cent of deaths are not reported because of the unwanted attention it may bring.

The “Responsible Mica Initiative” was set up following the Delhi Mica Sourcing Summit organised in February 2016 by The Natural Resources Stewardship Circle (NRSC) and its partners. This initiative is set to be carried out over the course of five years, and will be funded through both public and private funds. It pursues three main objectives: 1) Implement fair, responsible and sustainable good practices and increase traceability all along the Indian mica supply chain. 2) Empower local community to ensure long lasting change thanks to the implementation of inclusive and holistic empowerment programmes. 3) Build a legal and liveable environment for local communities by working hand-to-hand with the Indian government.

Mica is used in make-up because it is thought to be a natural and environmentally friendly product, but many companies are now turning their backs on it because of the human rights issue.

Cosmetics company Lush could not guarantee that the mica they used was legally mined, so banned the ingredient from their products.

Lucy Megan, a body art and make-up artist said: “I never knew how many products actually used mica, and am definitely only going to buy and use legal mica mining products. I think it’s terrible how hidden the number of deaths are to the public just for a bit of glitter.”

The Responsible Mica Initiative checks mica mines once a month for child labour and makes sure mines are run safely.

Another organisation that tackles child labour in India is Magic Bus which collects donations to take children out of mining and helps put them into education.

Bidisha Fouzdar, director of communications at Magic Bus, said:  “I have seen the working and living conditions for children in India, no child should have to go through not having a safe house and no food, Magic Bus helps get these children out of this tragedy.”

Products such as blusher, liquid eyeliner, prep and prime powders, eye shadows, highlighter and lipsticks all contain the mica ingredient. 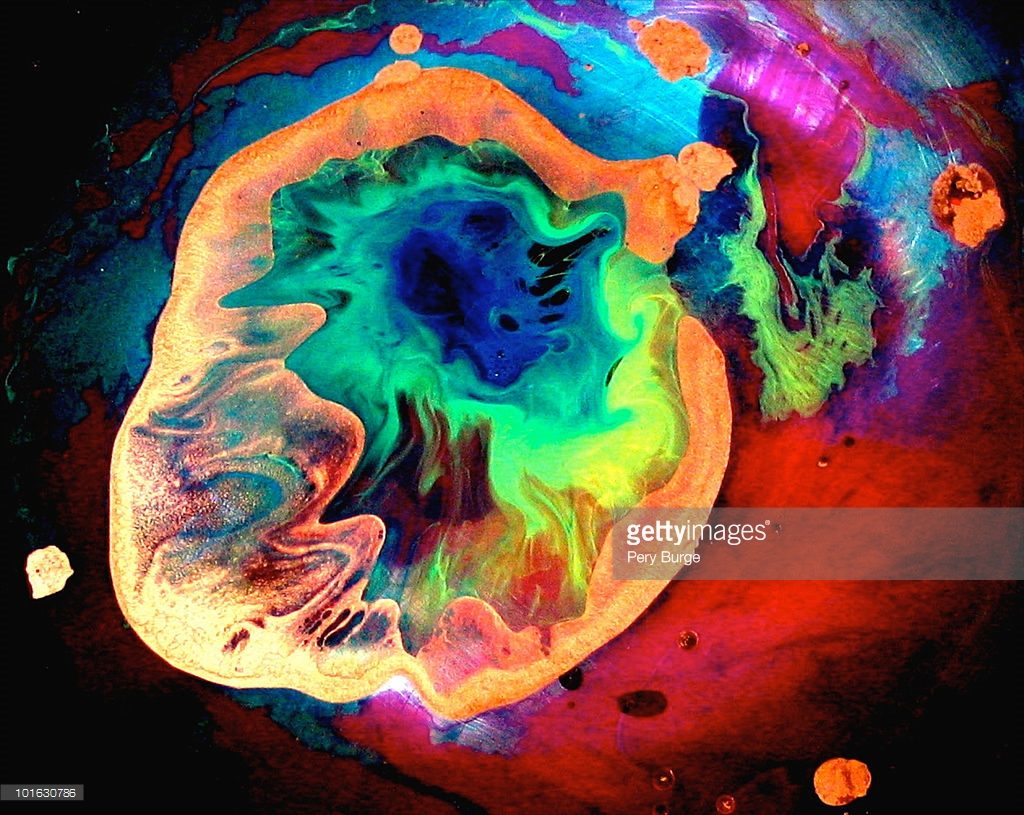 Not just make-up, car paint too!

The luxury paint shine you see today on new cars is also made using the mica rock. Vauxhall, BMW, and VW have all been linked to child labour mining for the mica stone. PPG and Alalta have joined a global initiative to purge child labour. The initiative pledges to eliminate child labour from mica production by 2022.