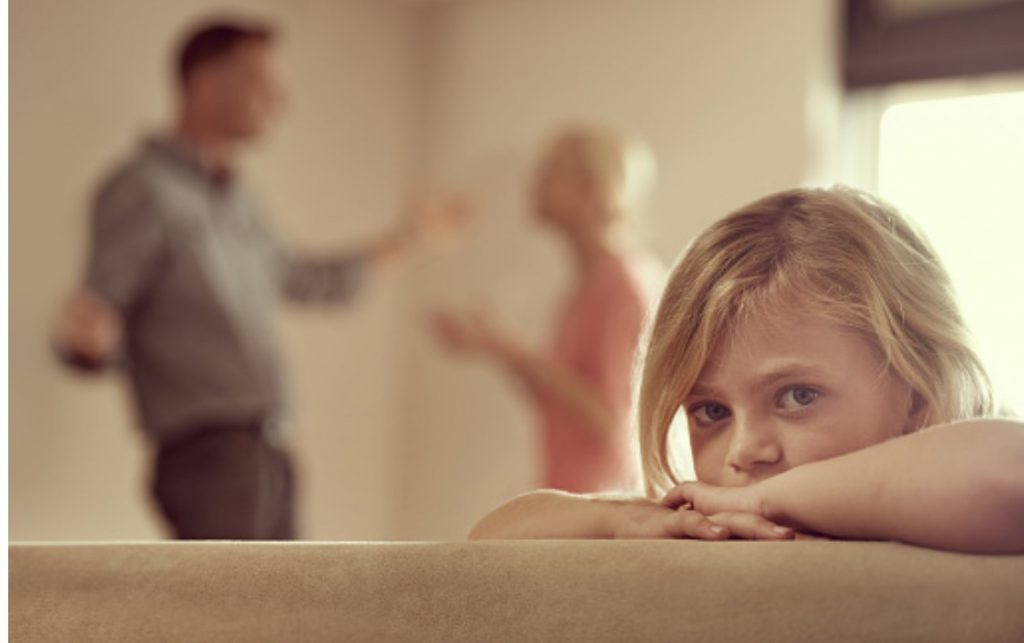 TEACHING CHILDREN to recognise their emotions could be the key to reducing suicide rates, says a behaviour expert.

Richard Daniel Curtis, a leading behaviour expert known as The Kid Calmer, believes the hormonal level in the brain can relate to health issues children can suffer when exposed to abuse.

Mr Curtis said: “If we were to focus on giving our children the skills they will need tomorrow, rather than focusing on the past, it would transform a generation.

“By teaching children how to recognise and manage their emotions we’d see a reduction in suicides and suicide attempts caused by overwhelming emotions.”

His comments follow a study by Public Health Wales which showed children who experience childhood trauma, including drug abuse, verbal and domestic abuse, smoking, or mental illness are more likely to harm their own health and take part in anti-social behaviour.

The study has also shown that parental separation can cause health issues in children, with 20 per cent of Welsh youngsters suffering.

Mr Curtis said: “It’s vital that whatever is happening or has happened in your life, that a child feels secure about themselves.

“That alone will help them to overcome many challenges that life throws at them.”

An NSPCC spokesperson said: “Neglect happens when parents or carers can’t or won’t meet a child’s needs. Sometimes this is because they don’t have the skills or support needed, and sometimes it’s due to other problems such as mental health issues or drug and alcohol problems.

Gemma Sawyer, a 26-year-old mother, suffers from anxieties which she believes were inherited from her mother. Her parents separated when she was nine years old and she turned to smoking.

Gemma said: “My parents separating made me act out, that’s why I started smoking. I saw them arguing and I felt uncomfortable.

“I tried my first cigarette when I was nine, I wanted to see why my mum liked it so much. My anxieties scare me in case I influence my child.”

According to the study, stopping abuse and neglect could prevent a quarter of children smoking.