REHEARSALS ARE underway in Leeds for a contemporary dance performance to honour the 70th anniversary of Windrush – the ship that brought the first large group of immigrants to the UK from the Caribbean in 1948.

Phoenix Dance Threatre hosted a preview on September 27 to show a glimpse of what the dance performance will portray.

The main performance is going to be at Leeds’ West Yorkshire Playhouse on February 7 to mark the 70th anniversary of the SS Empire Windrush which brought Caribbean immigrants to the UK.

Stories for the piece are adapted from real life events.

Sharon Watson, the choreographer of Windrush, said: “I have connected with many of the first-generation migrants from the Caribbean and I was really inspired by hearing all their stories and experiences.

“Windrush is a fresh new piece which highlights both the struggles and good times of the Jamaican community, and all the characters are based on real people.” 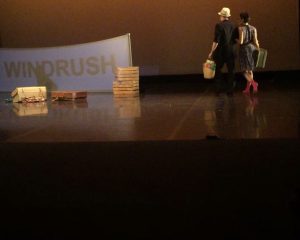 Elvie Williams, 77, and Kathleen Donaldson, 80, are among the first people from the Caribbean to come to Leeds.

Although these ladies were not on the SS Windrush their stories are part of the performance and they attended the preview.

Mrs Williams said: “It was really lovely, it comes out to more people who didn’t know about it and was truly an eye-opener.”

Mrs Donaldson added: “I am happy about the Windrush performance as we are able to say something about it and I think it’s a good thing because more people get to know about how things were back then.”

The Windrush piece has a special meaning to the dancers as well.

Carlos Martinez, 27, plays the character of a Caribbean man who is leaving his girlfriend behind to come to the UK and says as somebody who moved to the UK from Cuba he understands the emotions of the stories quite well.

He said: “To me Windrush is quite special, it’s my first production with the company and coming from a similar place, the emotions and the stories are quite important to me.”

Another of the dancers, Mayowa Ogunnakie, 21, said: “I have never before connected with a dance piece about people’s real life stories.

“After listening to them I couldn’t relate to that period but I could relate to the emotions because I have family members in Nigeria and they struggle to come here, and there is so much connection between the two countries, which is why the dance piece is very special to me.” 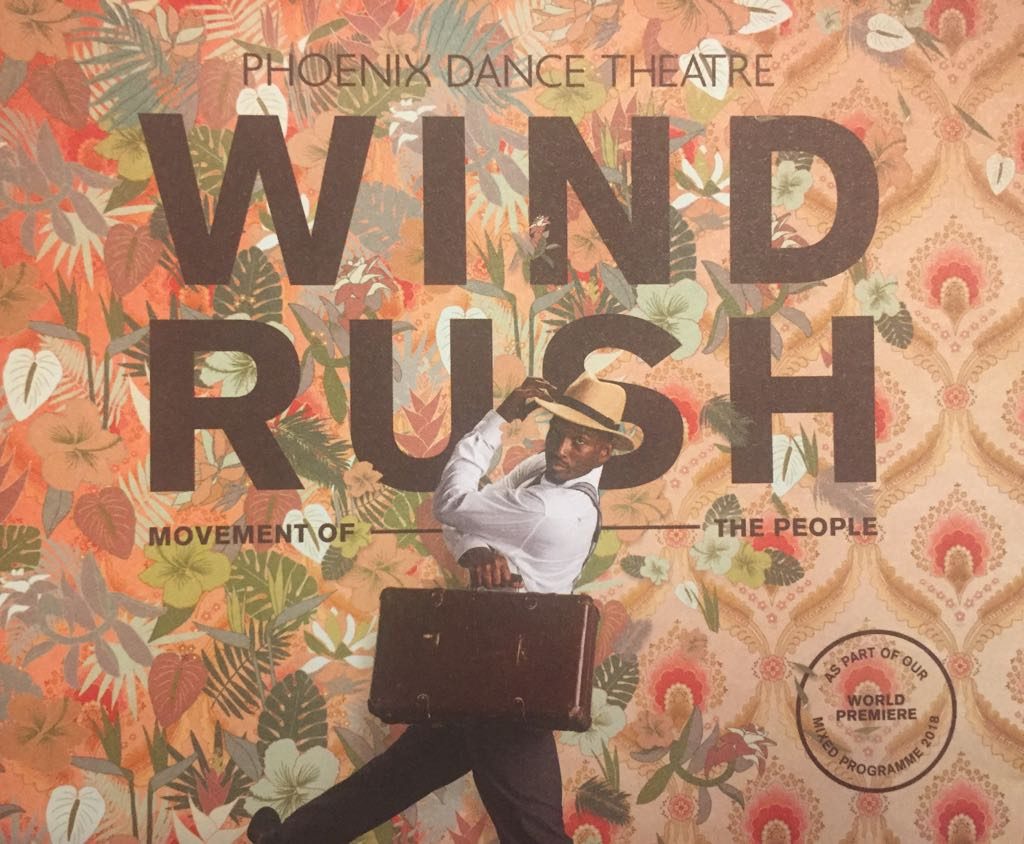