Caffeine rush as Britons spend nearly £700 a year on coffee 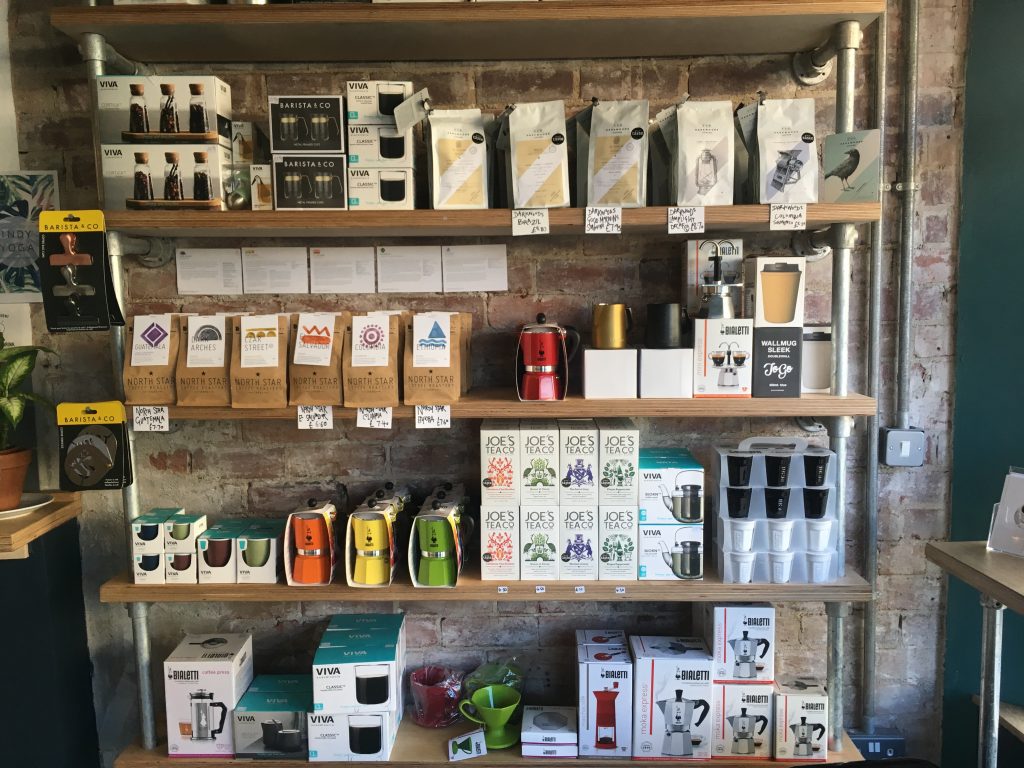 THE AVERAGE person spends over £40,000 on coffee during their lifetime, a survey has found.

The study by Ginger Research found that Britons spent about £676 on coffee each year in cafes and shops.

In a country traditionally renowned for its tea drinking habits, the survey provides a shock in that 61 per cent of respondents said they preferred coffee to tea.

Chris Kelly, owner of Woodlawn Coffee in Horsforth was not surprised by the survey: “We sell a ratio of 60 per cent hot drinks to 40 per cent food and within that 60 per cent I’d say about 10 to 15 per cent is tea, the rest coffee.”

The survey found that on average people drink four cups of coffee a day.

But Nurse Sister Caroline Lomax said: “Having more than four cups of coffee will result in an increase in a person’s caffeine intake and can result in an accelerated heart rate and raised cholesterol.”

Although there are no real health benefits to drinking coffee Caroline admitted that coffee is “great in the morning – it wakes you up!”

And she is not alone, with the average coffee drinker reporting they have their first coffee at 8am.

Coffee fanatic Katie Hodgson, 20, said she has a minimum of three coffees a day and tries to spread how she gets her coffee out to reduce the cost of her habit.

The survey revealed some people prefer caffeine to a glass of wine, with 65 per cent of Brits thinking going out for a coffee with friends has replaced a night out with alcohol.

Chris Kelly puts this down to the coffee shop environment and a change of scenery for people who want to chat to their friends without having to have a glass of wine or a beer.

Sixty two per cent of Brits said they knew more about the different variations of coffee than they did about wine.

And 76 per cent admitted to being more adventurous with their coffee choices by regularly experimenting with different varieties.