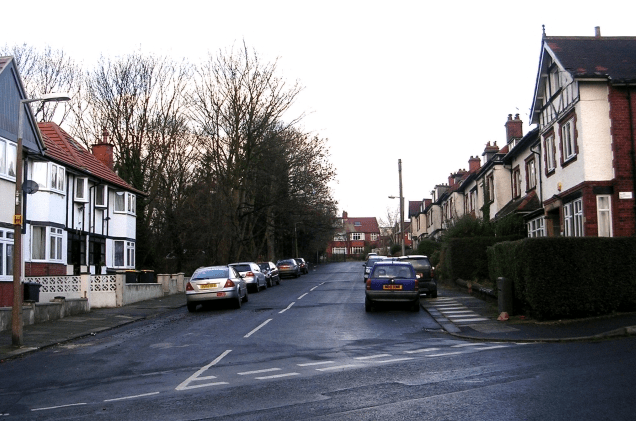 A campaign is being launched by West Yorkshire Police to help prevent residents from becoming victims of burglary as the dark nights draw in.

The police say burglaries increase during autumn and winter as criminals take advantage of the longer nights.

The campaign, which is due to be launched next week, follows efforts in previous years to encourage residents to lock their doors and windows even when they are at home.

Tom Reyer, 19, was the victim of a burglary last Thursday (October 12) around 11pm after a downstairs window was left open in the five-bedroomed house he shares with friends in Rokeby Gardens, Headingley.

Mr Reyer said: “Someone had climbed in whilst two of us were in our rooms and took an Xbox remote from downstairs.

“They then came upstairs and managed to get into one of the empty rooms and put a TV and Ps4 in a pillowcase and just walked straight out of the front door.

“I was shocked, mainly because they walked straight past my room whilst I was in bed.”

The resident and his housemates called the police, who took a statement and dusted for fingerprints the next morning.

Mr Reyer added: “The police said they’d let us know, it’s a lesson for us not to leave the windows open and not to be so naïve.”

Police statistics show that last year, there were nearly twice as many burglaries in December as there were in June, due to the longer nights.

Another victim of burglary in Headingley is Lusie Unsworth, 20, whose house was broken into in the early hours of last Tuesday (October 10).

She said that she and her housemate had come back from a night out at around 3.30am to find their front door smashed.

Miss Unsworth gave this advice to other residents: “Shut your curtains, and hide your keys!”

West Yorkshire Police said it would launch its annual campaign next week. Its advice to residents includes: