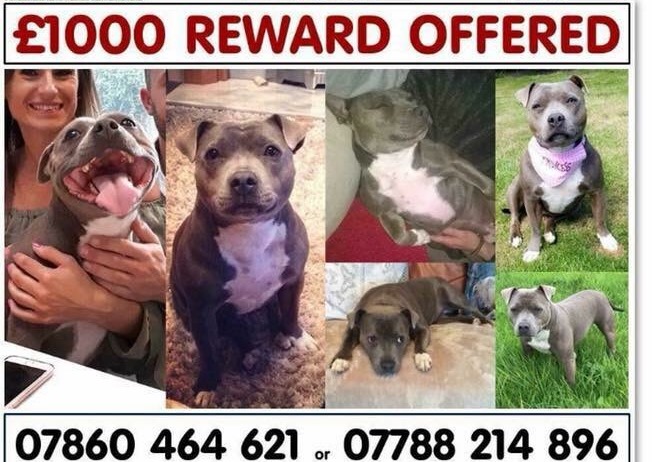 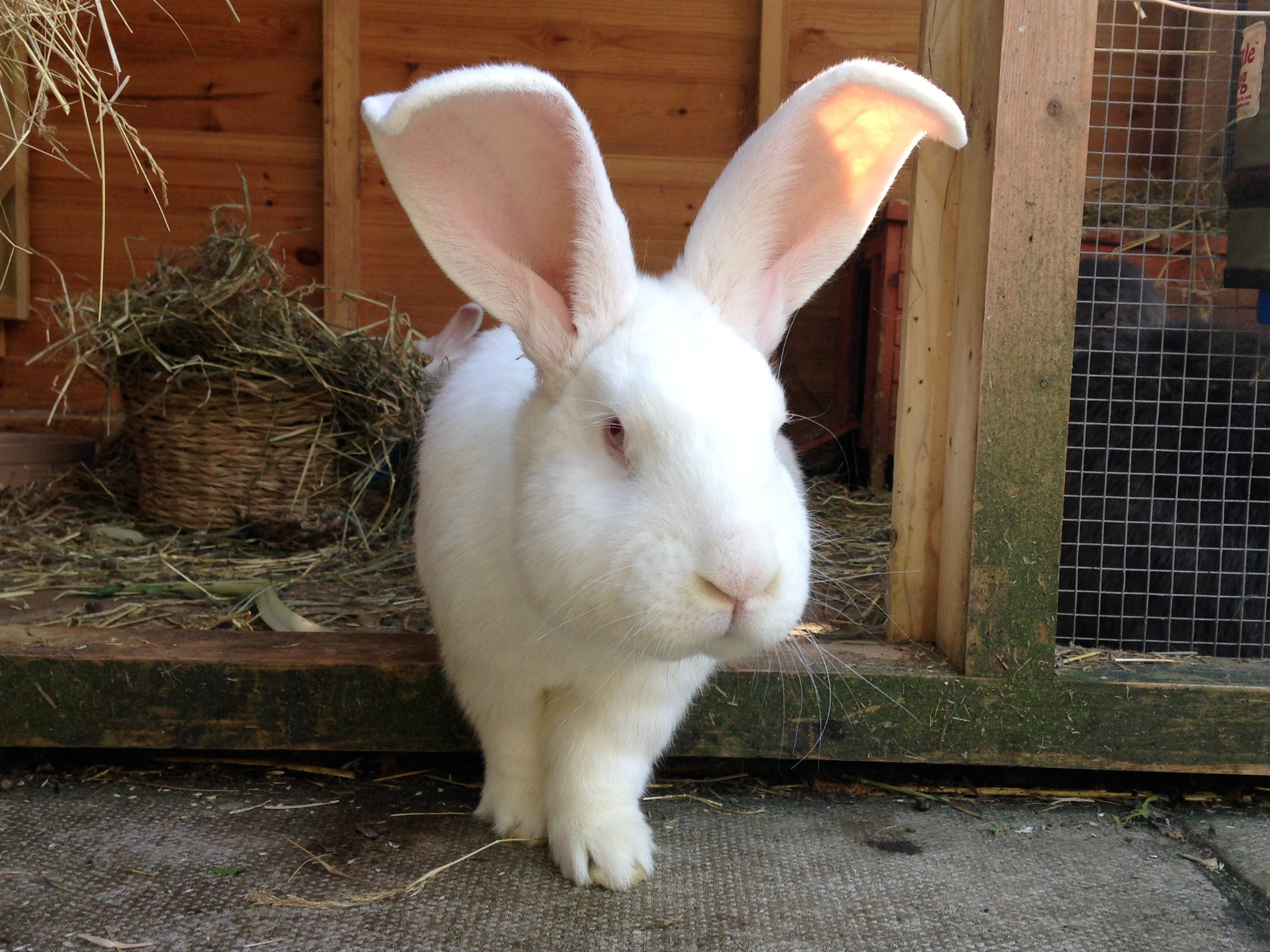 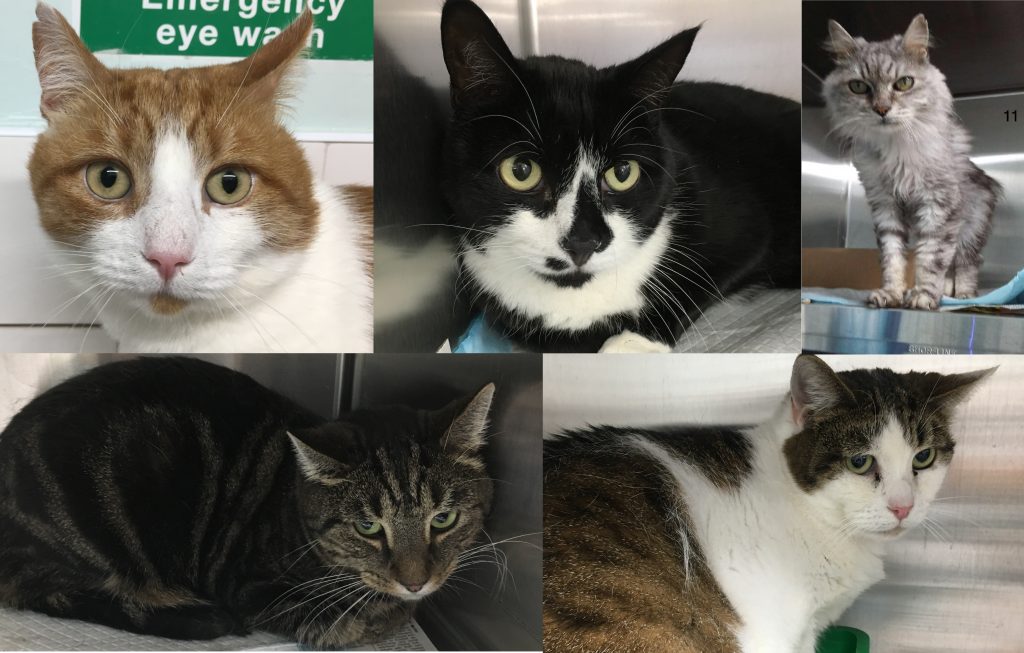 Five of the nine cats that are still being cared for by the RSPCA after being seized by Greater Manchester Police. Photo courtesy of the RSPCA.

AN APPEAL’S been made to find the owners of nine “stolen” cats after Facebook users in Trafford helped trace a woman who had been keeping 14 missing moggies in her home.Read More »Trafford Facebookers help to trace ‘cat-napper’ as owners sought for rescued cats 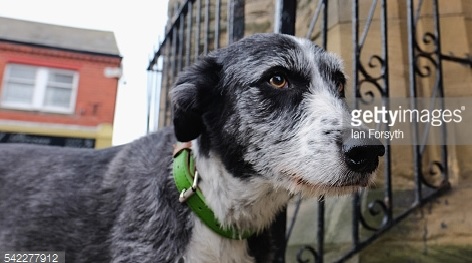 AS THE festive period approaches animal charities are gearing up for an influx of unwanted dogs.Read More »Dog charities gear up for flood of unwanted animals bought as Christmas presents