All the latest from the Yorkshire Voice TV newsroom. Today we talk about the Tour de Yorkshire, cuts to school funding and the weekend’s news… Read More »Lunchtime Bulletin 02/05/17 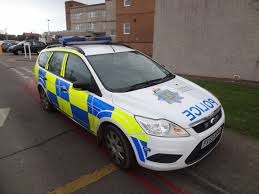 Leeds PCSOs will not be scrapped but cuts are likely

Cuts to Leeds Community Support Officers are likely, but they will not be scrapped altogether, say West Yorkshire Police.

The statement comes after controversial comments by Supt Sam Millar which suggested the force was considering cutting PCSOs altogether amid a severe budget slash. 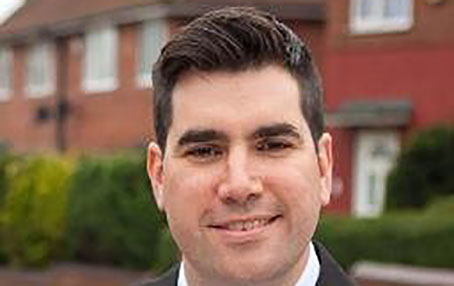 The Labour MP said the Chancellor plans to take money from the poorest in the city and hand it to the wealthiest.Read More »Leeds MP slams the Chancellor’s budget plans